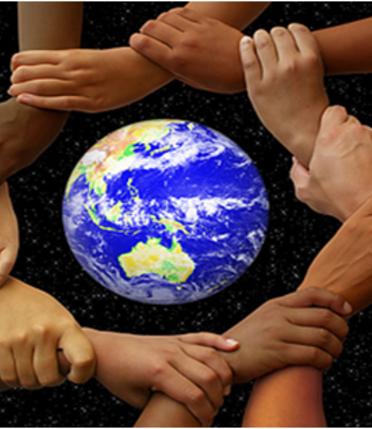 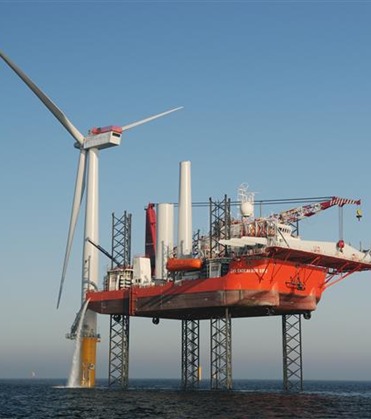 We represent Offshore Wind Power Systems of Texas, an American team with many decades of experience in the offshore construction industry. They have designed and built many mobile jack-up platforms and can produce hundreds of platforms for wind farms.  Jack-up platforms are already used for installation of offshore wind turbines (picture left ).  OWPST has combined the jack-up and the wind turbine together in one package eliminating the need for a special vessel and providing the only practical solution for mid-depth installations.  The Titan design was a finalist in the UK Offshore Wind Foundations competition in 2009 and is ABS certified.  WindBase Offshore is the exclusive New England representative of OWPST.  We have deep roots and connections in the region and are familiar with the stakeholders, issues, regulations, and resources.

Burt has Master's degrees in Marine Affairs and Business Administration from the University of Washington, and a bachelor's degree in the History of Science from Harvard University.